Samson Video Productions is pleased to be associated with some of the finest acting and filming talent in the West of Scotland. This association has led to the making of television drama and comedy pilots and productions for internet distribution. William has been asked to participate in the production of a number of short films and music videos by fellow creative’s in the industry.

His involvement with other independent film making companies usually means that he has been brought on board as Director of Photography. This is a sure indication that his skill as a cameraman is recognised by fellow professionals, as was the case with the acclaimed film ‘Champagne Christmas & LOL’ which won three awards at the prestigious Kent Film Festival.

Samson Video Productions filmmaking also extends to the making of documentaries and educational films. Our ‘Stranger Danger’ Film made in association with a primary school in Grangemouth won the Falkirk and Stirling Young Persons Film award for best Documentary in 2008.
We have often worked with children and vulnerable adults in filming projects and we have the relevant Disclosure Scotland certificates.

Our short films have won several awards too. We received coveted BAFTA nominations for our short films ‘Catch’ & for ‘Looking after Mum’, a film where William was the Director of Photography in this collaboration with Bad Pony Productions. We were the winners of the Cumbernauld College Film Festival with ‘Sarah’ & have entered films in Festivals throughout the world. All in all, since we began we have made over 400 different productions & several of them are available to view on this website.

If you are an established or an aspiring filmmaker & have a project in mind that you’d like filmed or perhaps a script for a short film, please contact us & we’d be happy to discuss with you how it might be progressed.

“Thanks again for your help with our short film. We all really appreciated your help and professionalism”
Gavin Hopkins, Director ‘Reunion’

“Everybody who has seen the DVD is delighted with it. You did a great job”
Dawson Richmond, Instant Play Systems 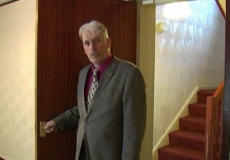 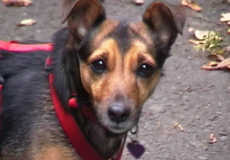 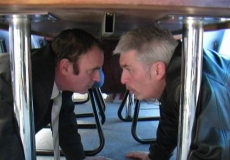 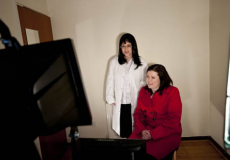 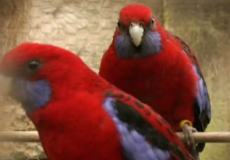 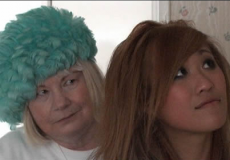 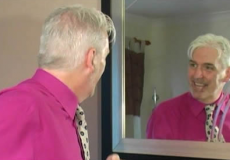 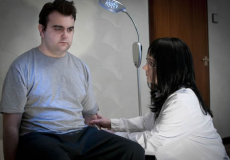 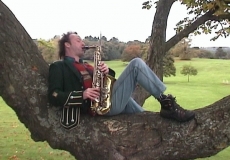 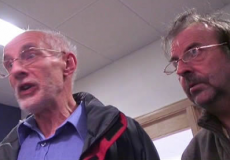 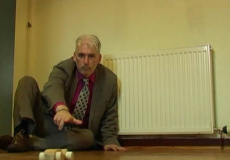 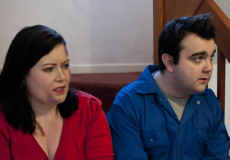 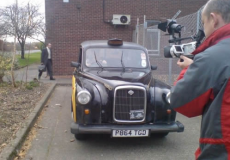 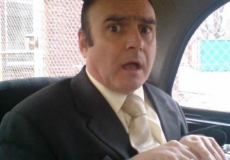 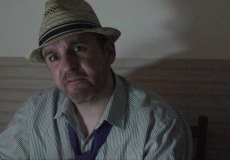 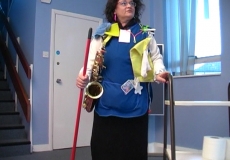 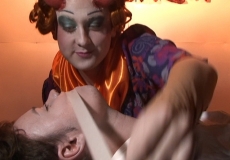 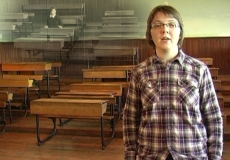 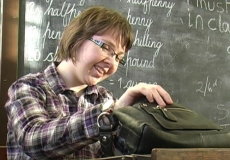